A healthy summer dessert with a maple banana sweetened sunbutter ice cream filling that everyone will love. This ice cream pie is also paleo, vegan, refined sugar free and no bake! 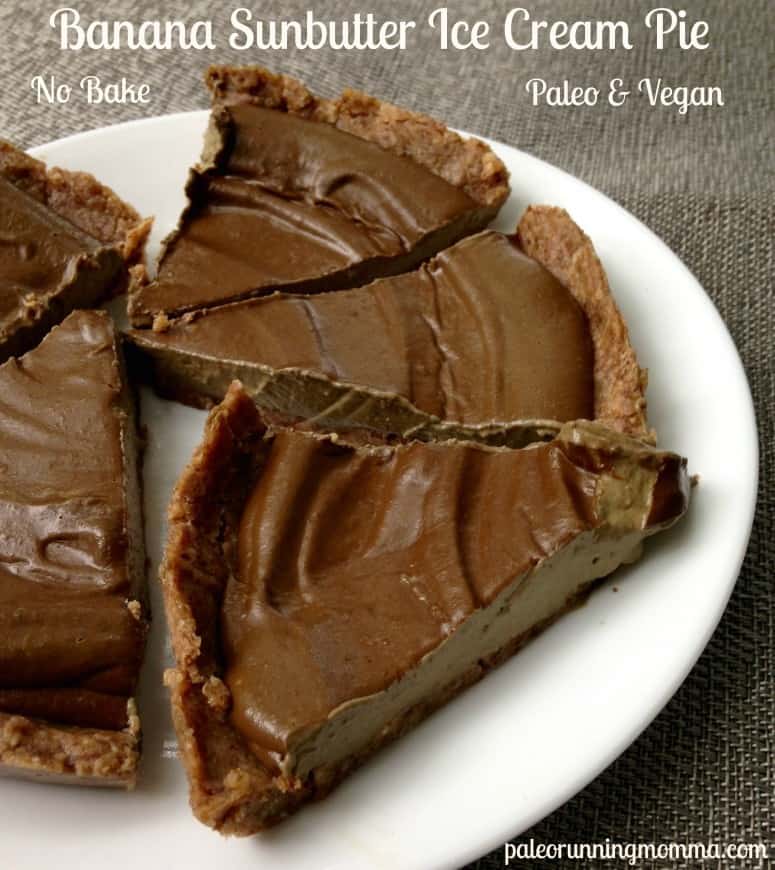 I’ve really been itching to post this recipe ever since last Sunday when I finally got it right according to my pack of picky taste testers.  Some preferred the crust, others the filling, but we all agreed this one was a keeper!

It’s probably not a secret that I’m trying to up my game with my recipe photos lately.  Or is it, because now I’m feeling like they still really suck and you were not assuming I was trying hard.   I have issues with “letting people see me sweat.”  Figuratively I mean, because literally I sweat all the time.

Anyway, yes, I’m realizing that I need to improve my food photos if I want people to look at my recipes.  And gee, it only took me over a year to understand how important that is, you know, after I’ve published like 75 recipes with crap photos on this blog.  Better late than never, I suppose?  I still need a lot of practice and have work to do, but, things are getting better and I’m paying attention now.

Slowly, one by one, I will make my old recipes and re-photograph them, I think.  Has anyone done this?  I started with my basic egg scramble and sweet potato hash because the photos made me gag and I make these things all the time anyway.   Some of the others might be tougher, like my chipotle chicken salad or chicken with pesto. These take longer to make, plus I still don’t know if I’d be able to take good pictures.   I am just so daredevil lately.  Or tired, let’s go with tired.

I’ve only been really getting into sunflower butter recently, but now I’m just a little hooked on adding it to recipes in place of nut butter if I’m not feeling all that nutty or coconutty.  Honestly I think my family is sick of coconut and I might have had enough of it too, at least for a little while.

As for the crust, it’s nearly the same as the crust I created for my pumpkin pie last September, except this one isn’t baked.  Turns out it really doesn’t need to be, unless you prefer a little toastiness to your crust.  Feel free to bake for 10-15 minutes at 350 before cooling and adding the filling! 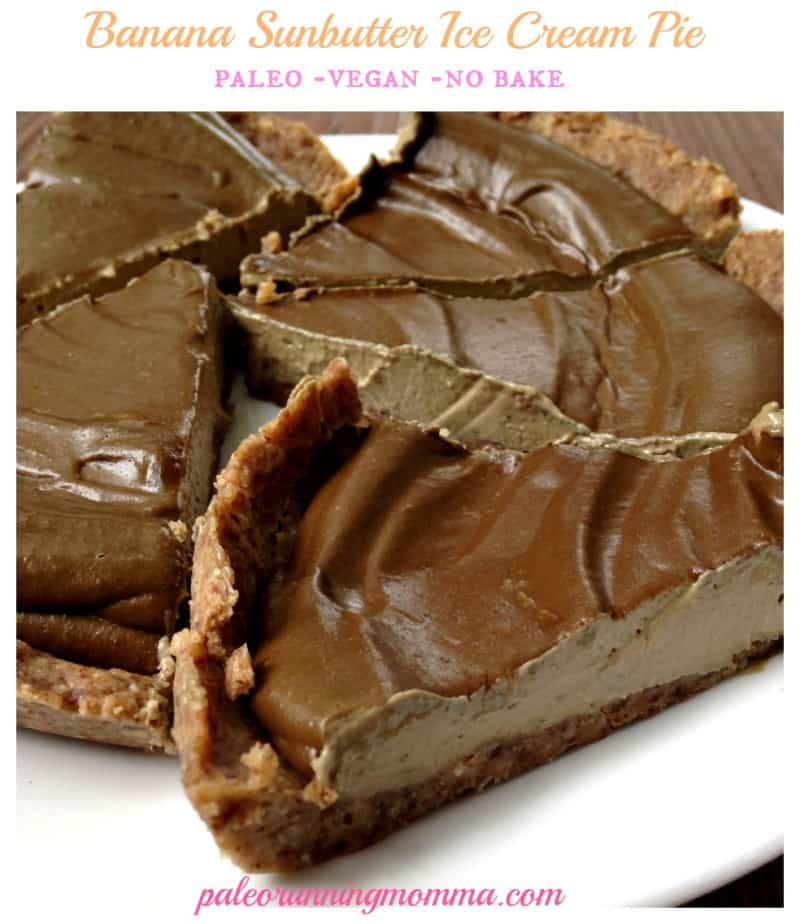 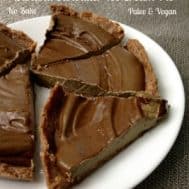 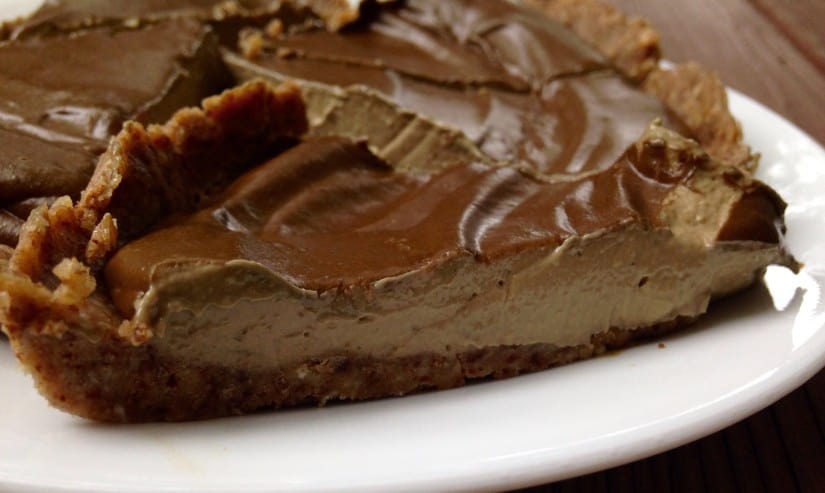 This is a good one guys, don’t miss out!

What are you most excited for this weekend?

END_OF_DOCUMENT_TOKEN_TO_BE_REPLACED

Get the Secrets!
Cookie vibes only right now!! These easy paleo cho