I’d be lying if I told you that I’m actually excited for the upcoming football season.  My husband (Adam) on the other hand is SO excited that he thought it was completely necessary for me to round-up my favorite game day recipes prior to his beloved college team – Michigan’s – first game this Saturday.

So, that’s apparently what it takes for him to think about my blog – husbands are funny that way  – raise your hand if you get it!

Unfortunately, he’s at work right now and won’t be able to contribute to the intro here, but for those of you who know him (or follow me on IG!), I’m sure you know he’d tell you a joke about how he could pass on the food but lives for football.  Except the wings, he really, really loves my crispy baked buffalo wings!

While I can’t say I love football (oops I said that already) nor do I love being invisible to Adam for the entirety of the season, you all KNOW that the food is a different story.

In fact, I love GOOD paleo football food so much, that I’ll even let it slide that we’re calling it “game day” ANYTHING.

Gee, I sound (just a little) bitter.  Hopefully you can see that while I might be .0009% bitter about football, it’s obviously a great excuse for me to relax, catch up on books I’ve been meaning to read (eek!) and indulge in some wings, chili, potato skins and sliders!

And, well, I think it’s time to dig into the FOOD now!  Happy football season to all you fans! (And here’s to me and all my football widow sisters getting some good reading done, too.) But most importantly, happy eating with these super tasty game day recipes! 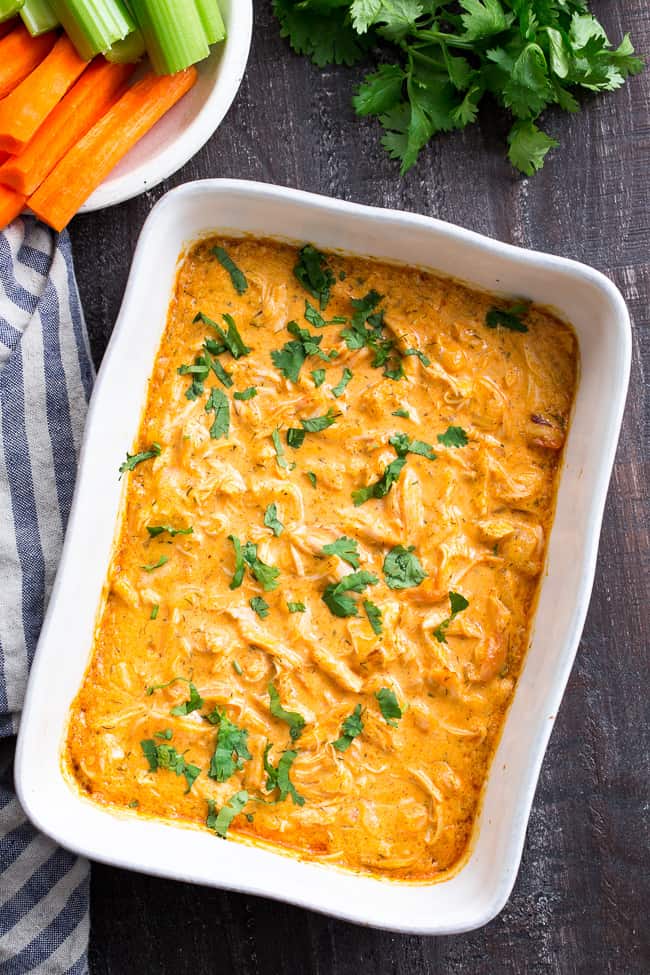 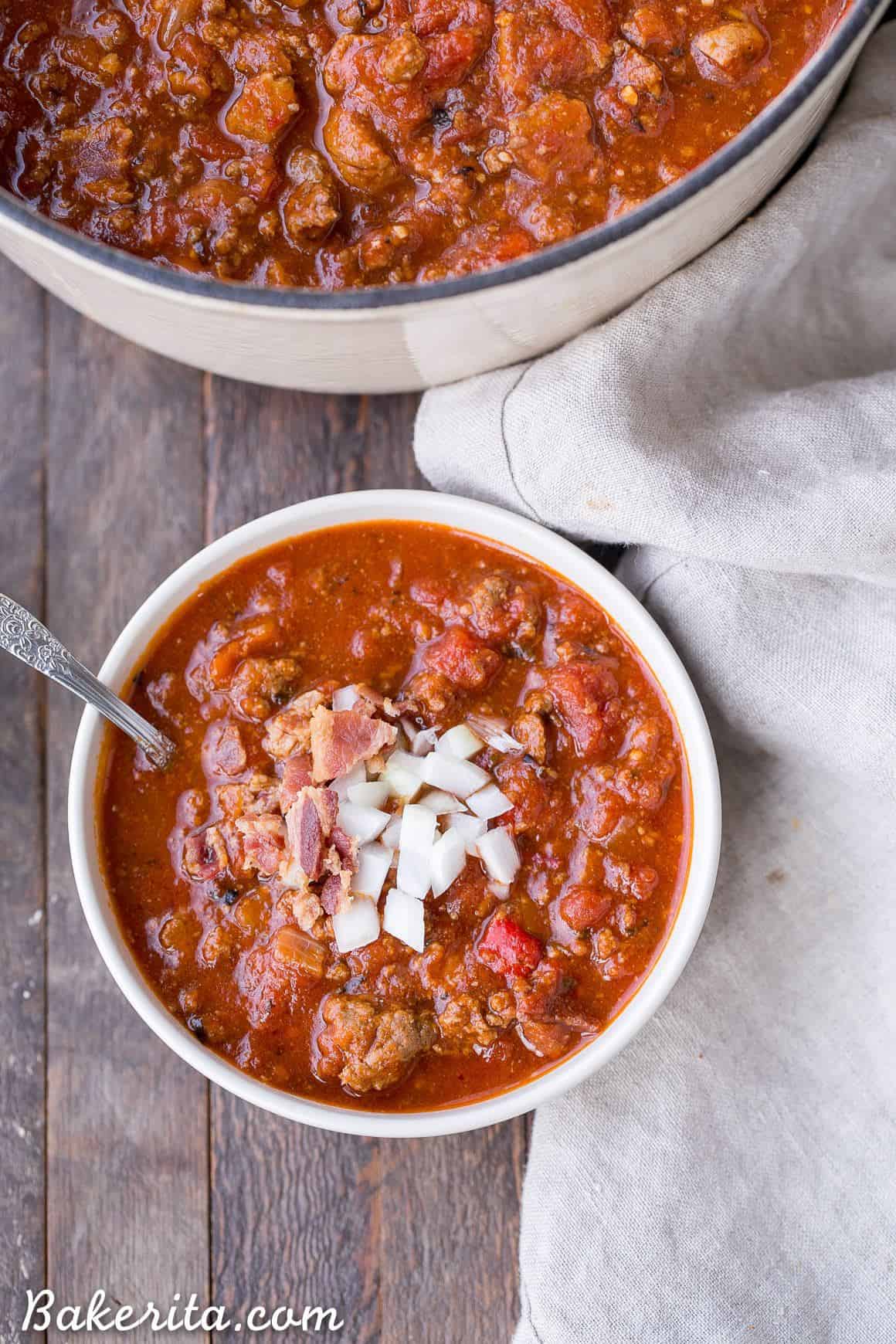 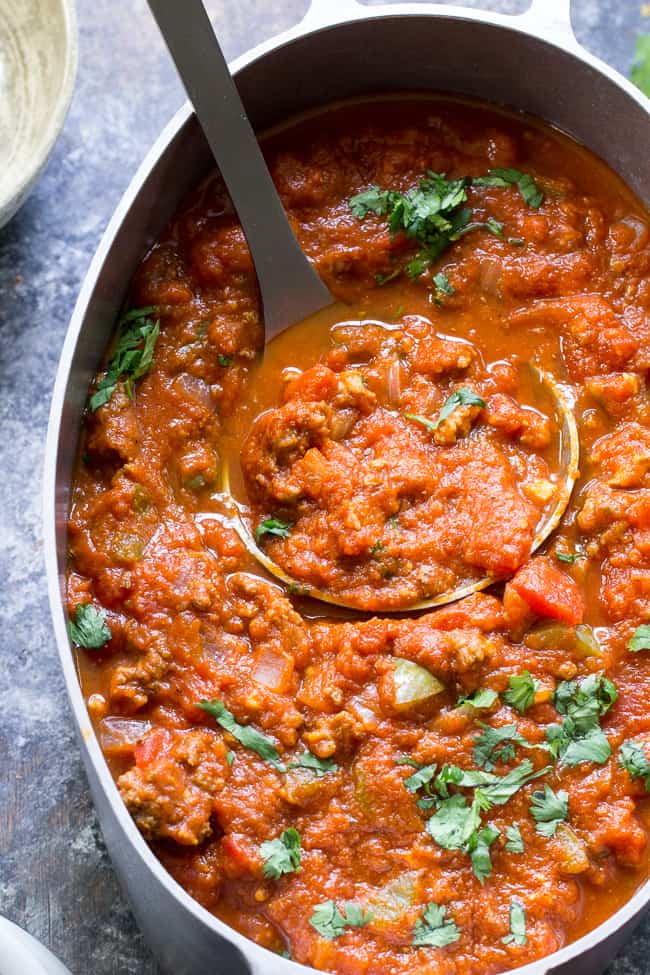 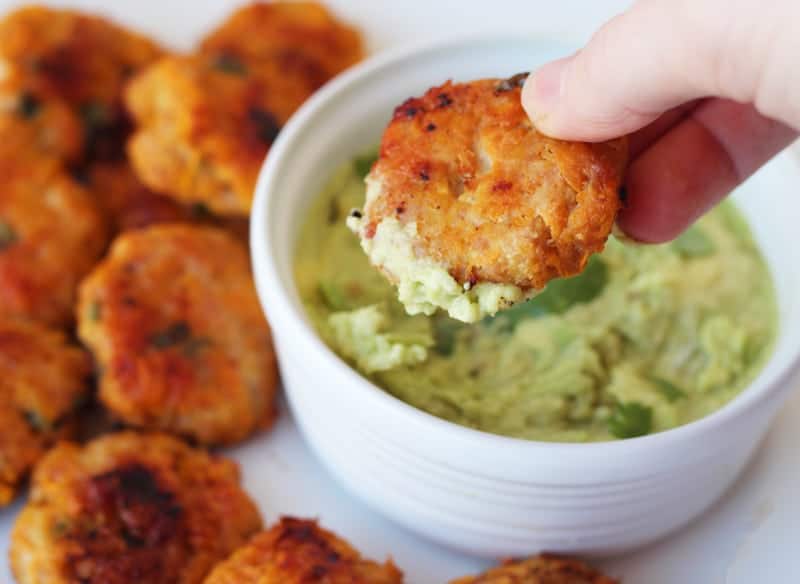 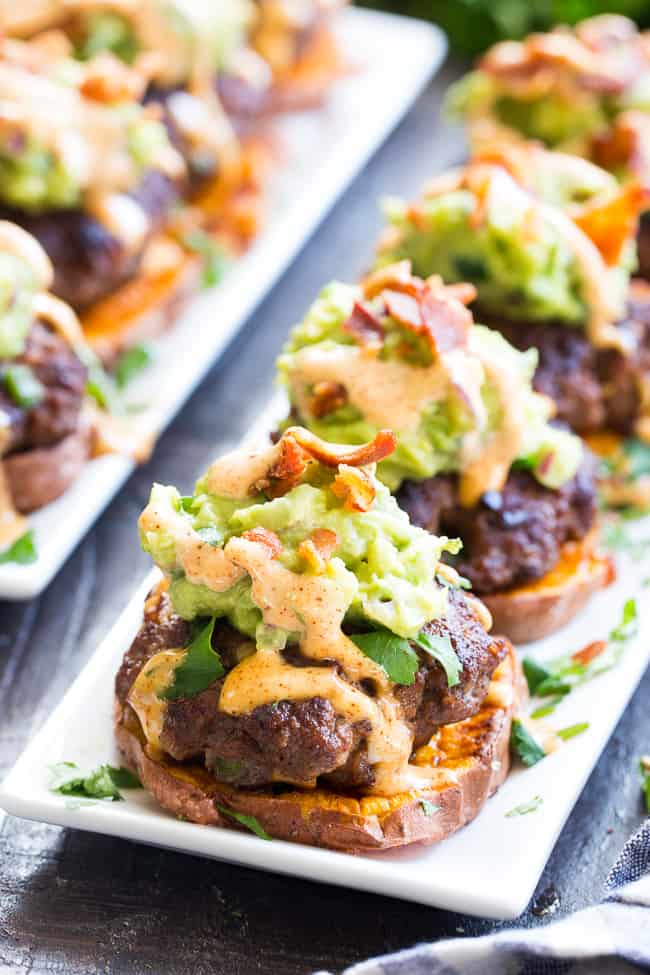 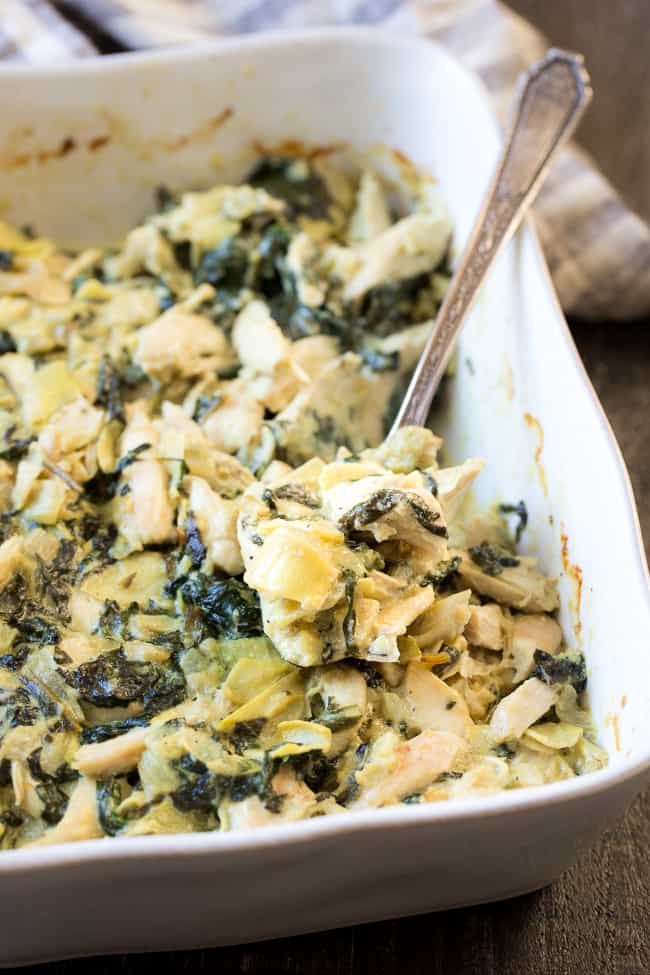 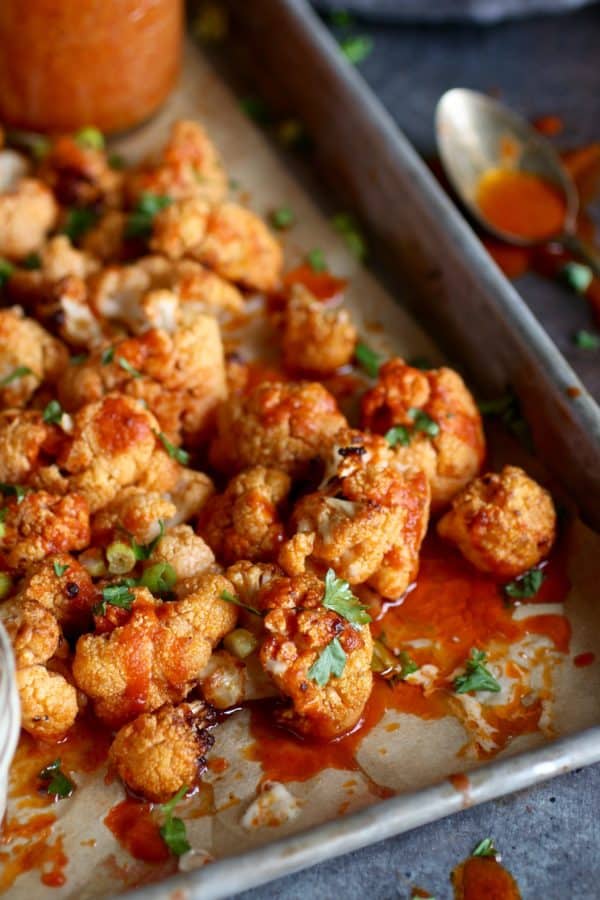 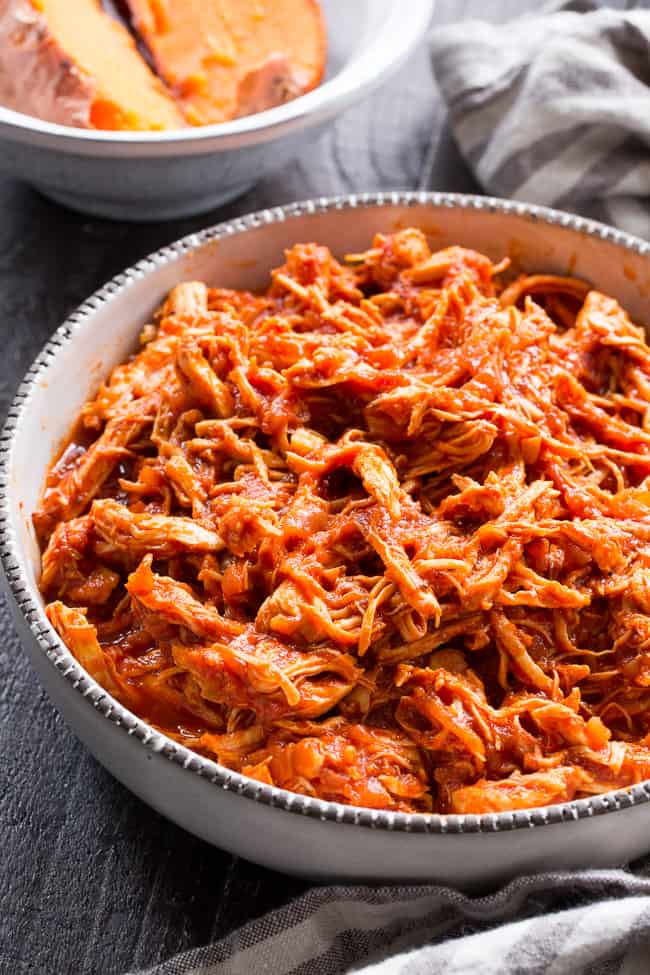 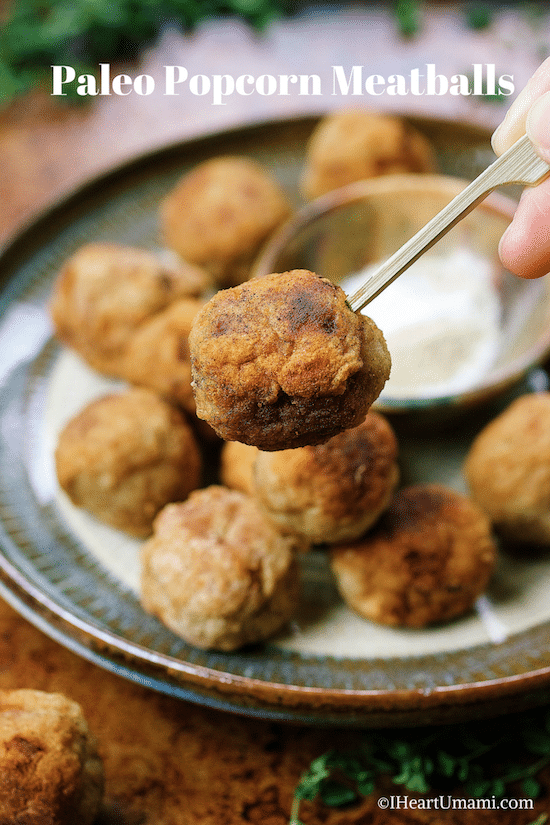 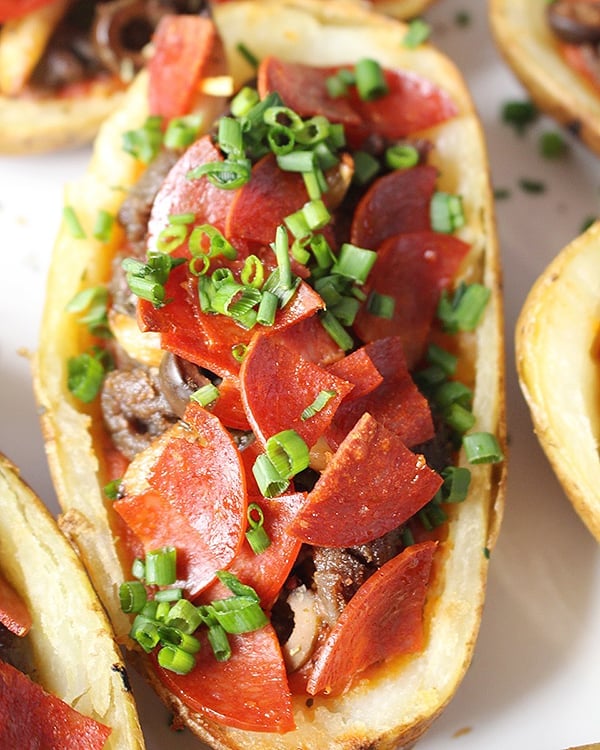 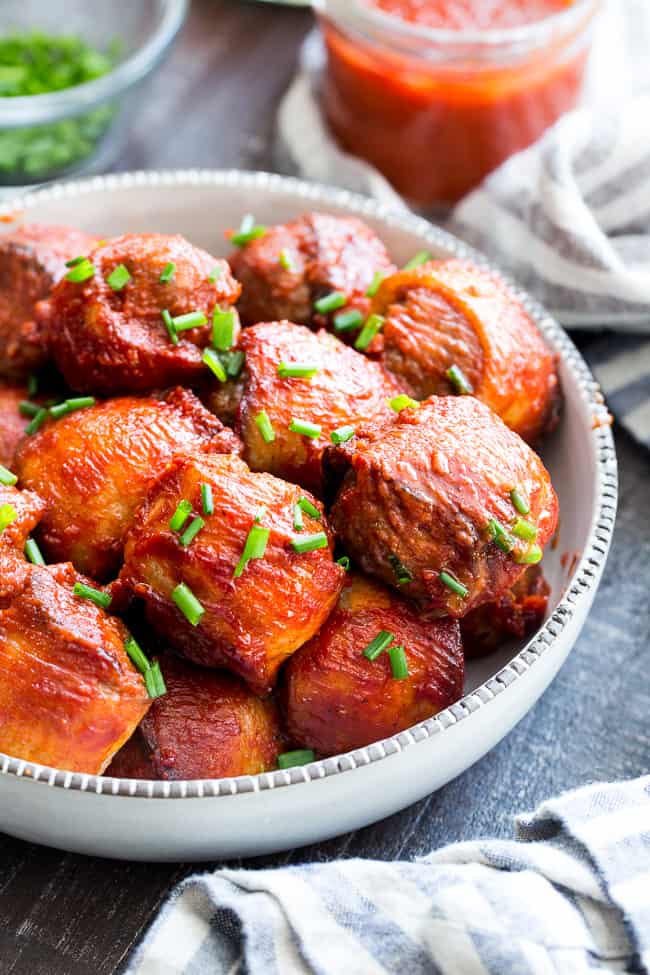 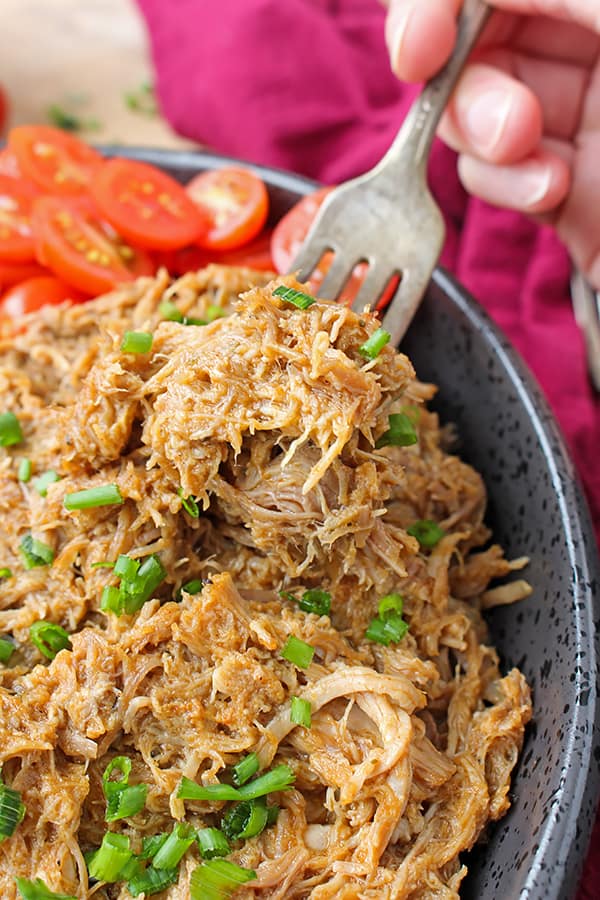 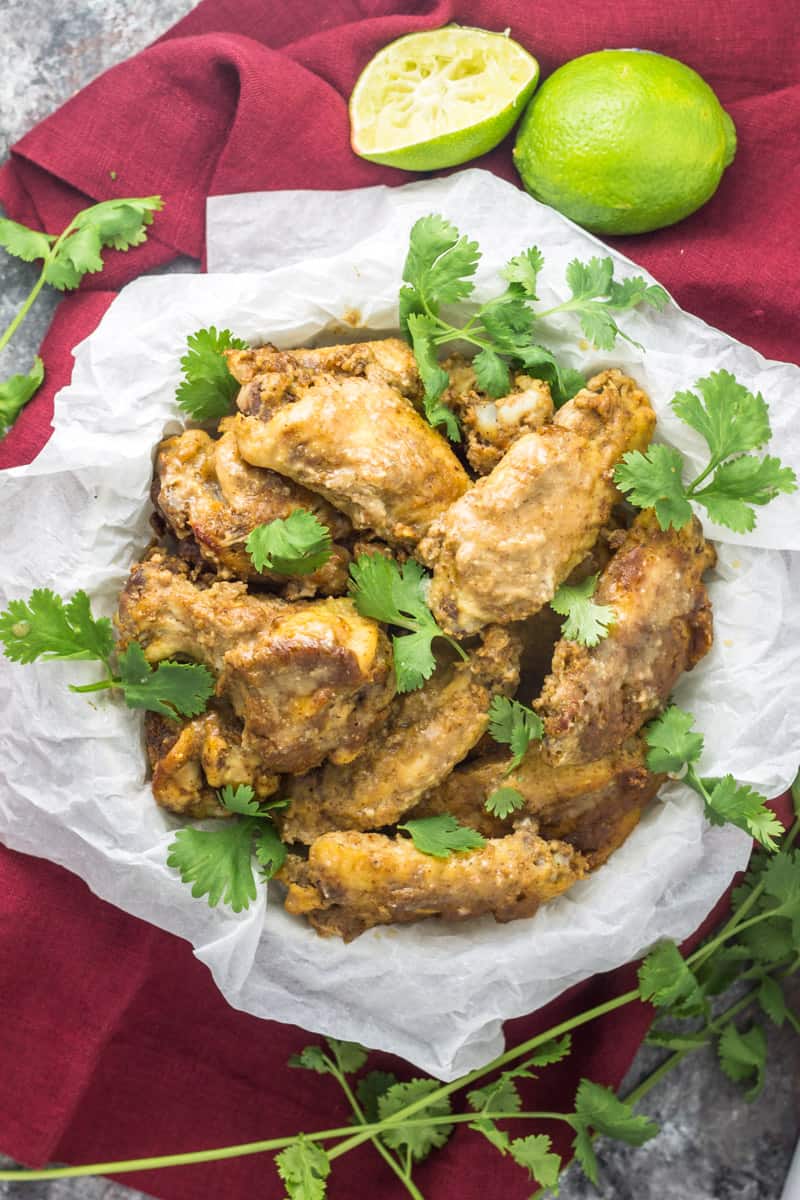 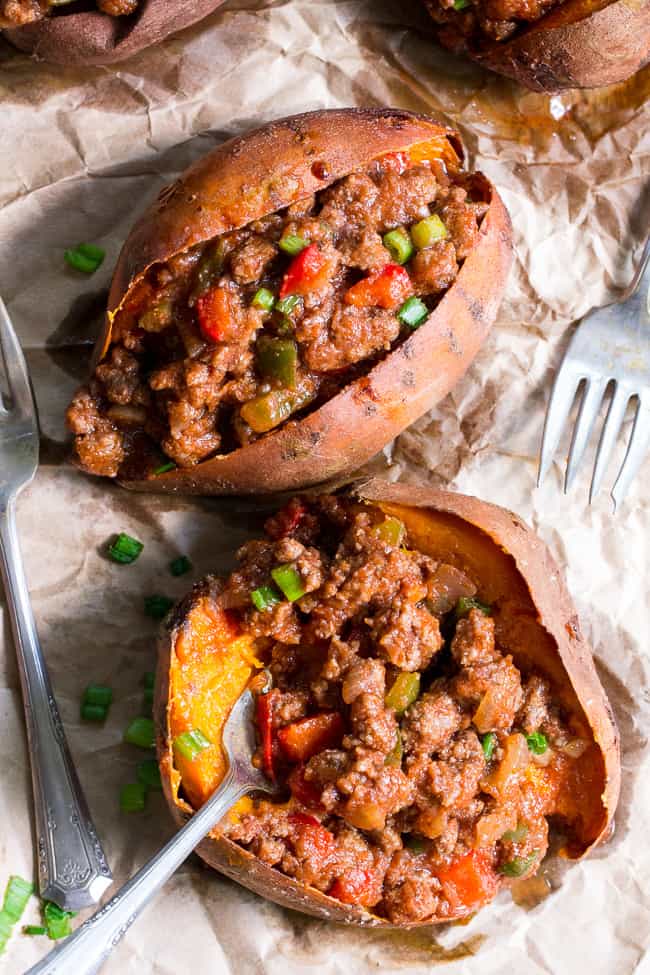 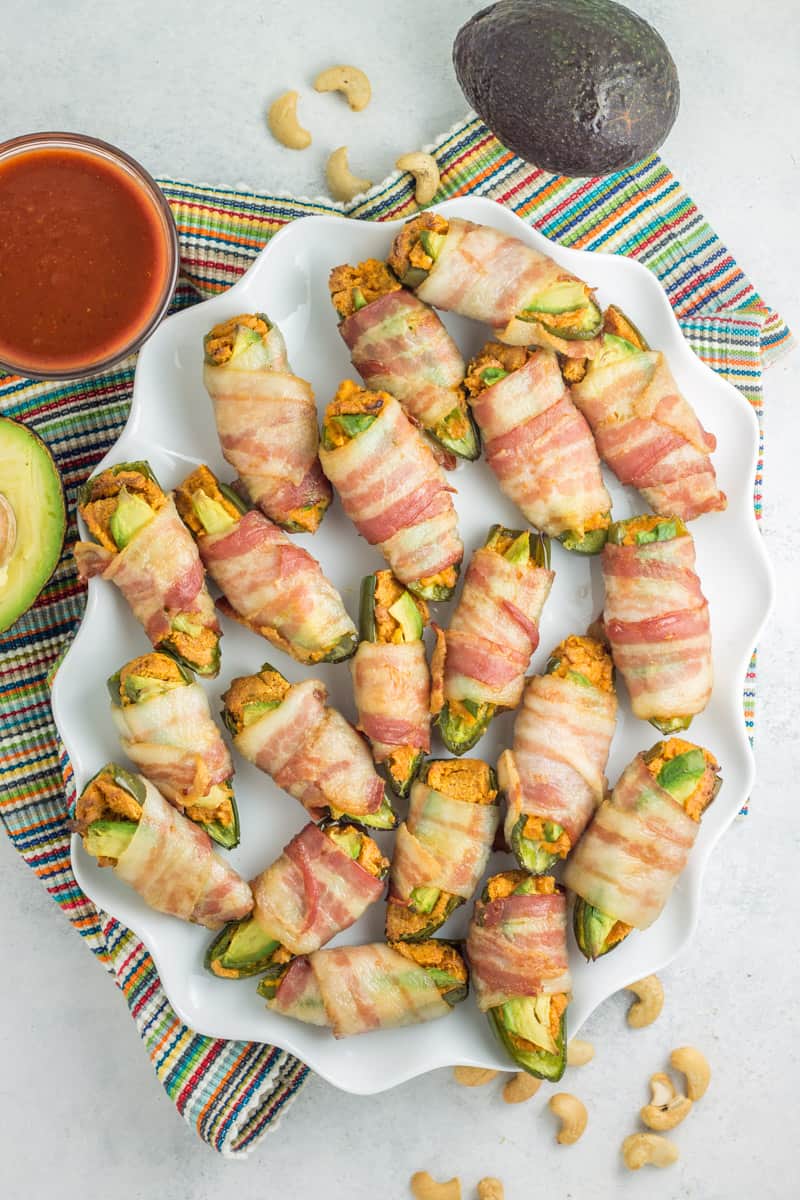 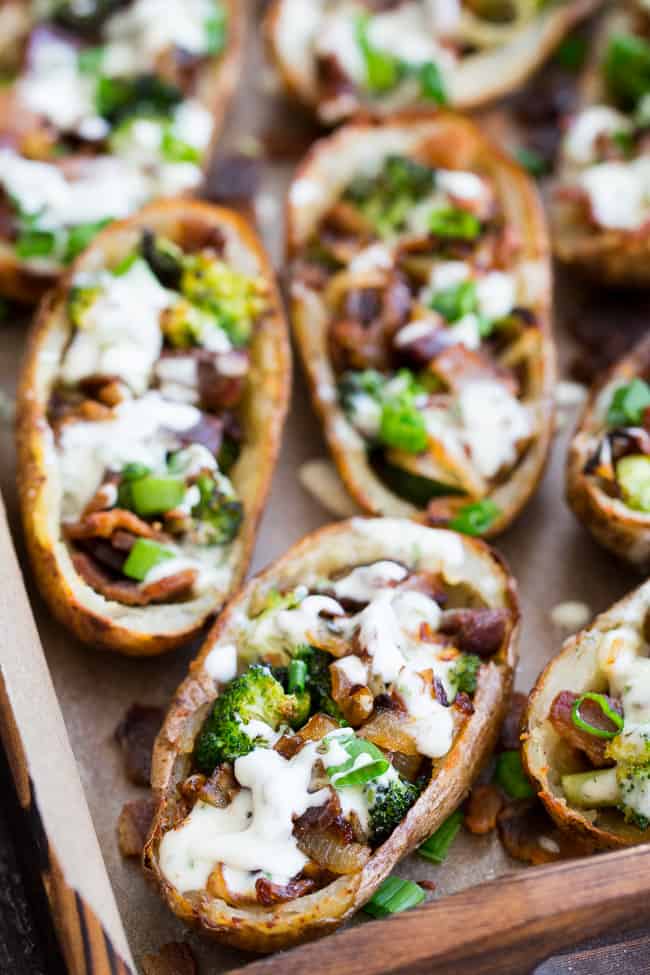 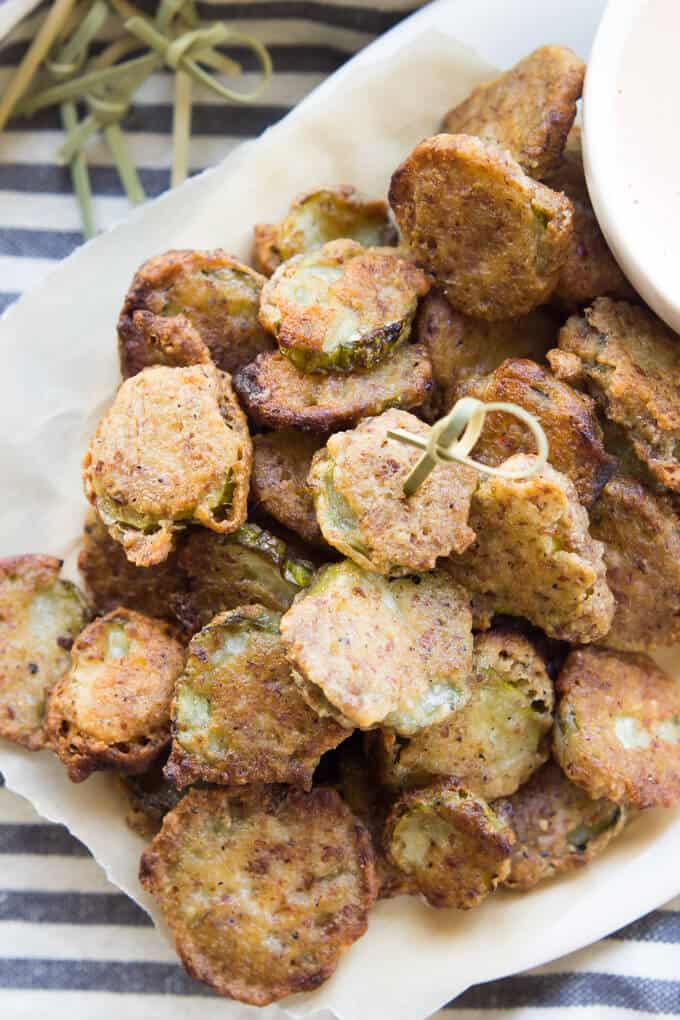 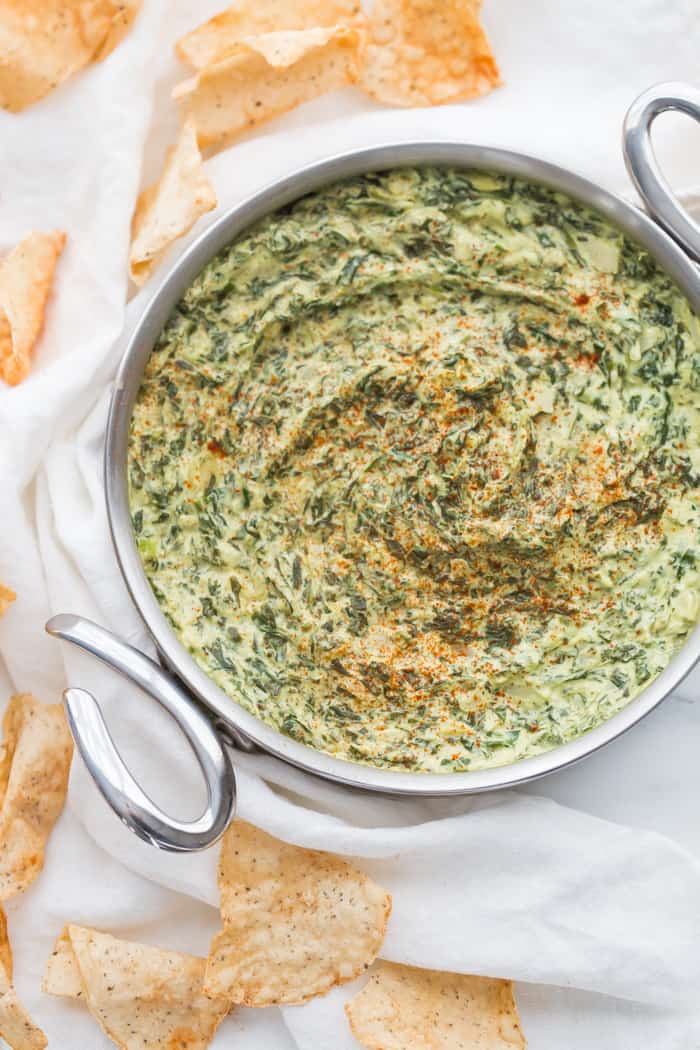 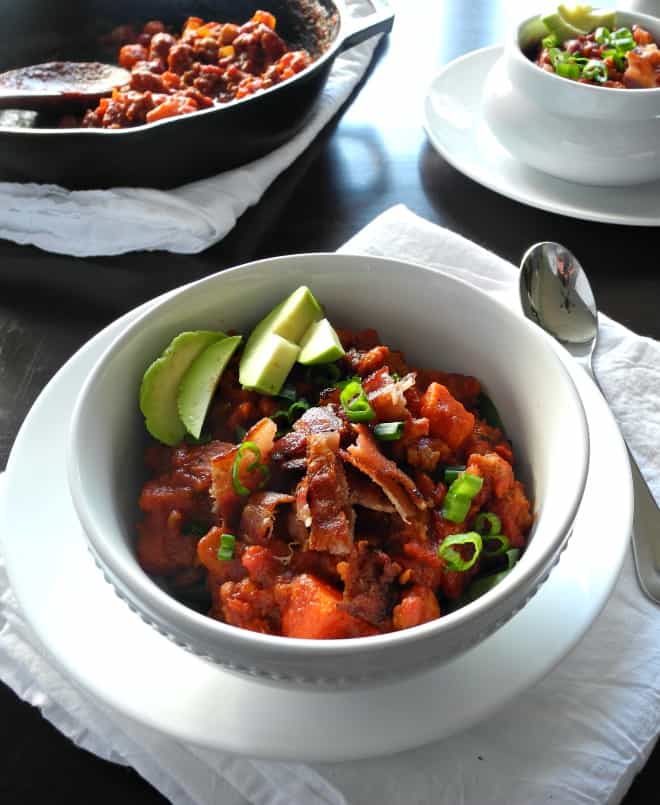 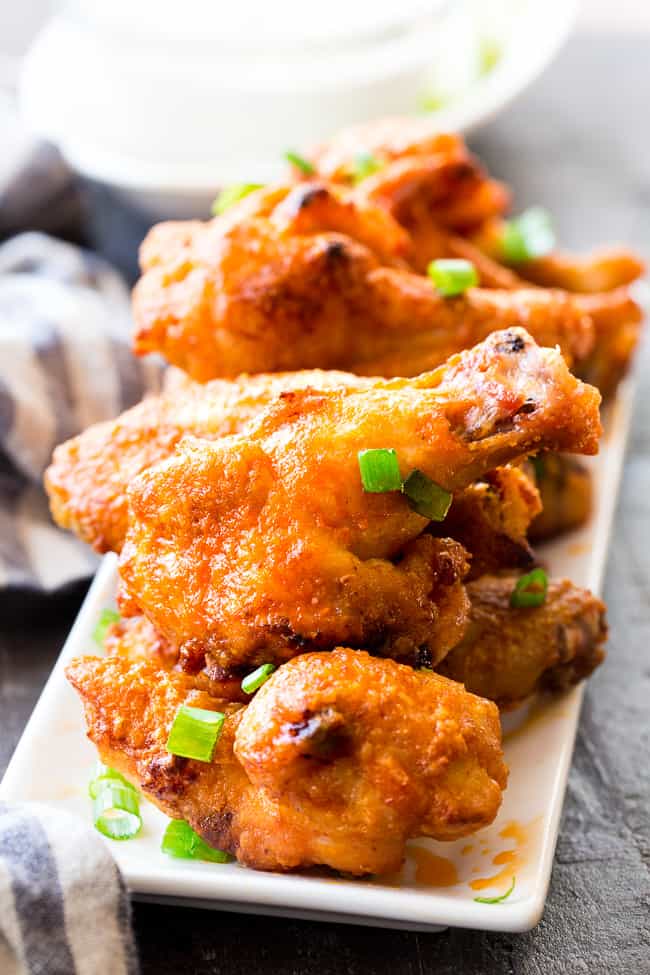